The Internet4Good project seeks to engage media practitioners to responsibly report and set agenda on internet use among young Africans – especially in light of sensational reportage about “African internet scammers”. Young people are at the forefront of internet adoption in Africa. According to Research ICT Africa, African youth between ages 15 and 24 have shown increased mobile phone ownership in recent years. While exposure to information and communication technologies (ICTs) has improved learning, communication and innovation, it has also increased the risk of perpetuating or falling victim to internet scams. In Africa, one of the most popular forms of these scams is  Advance Fee Fraud, in which perpetrators convince an individual that they would receive a huge sum of money if they pay a certain amount of money in advance.

Global media platforms have carried stories on young internet scammers especially from West Africa, which have contributed to shaping a negative international image. In the past decade, this rise of negative reporting around internet scams in Africa has fostered a moral panic around internet use and, in some cases, deprived young Africans from ethical internet-related opportunities. There is an underreporting of not just the social, economic and cultural drivers of internet scam in Africa, but even the numerous positive ways young Africans can use – and are using – the internet. To address this incomplete narrative, the media and public would require sensitisation. 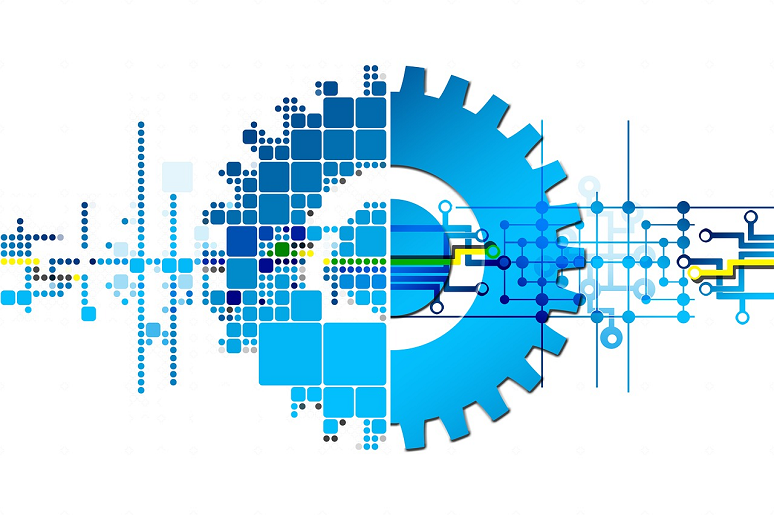 The Internet4Good project is contributing to a positive narrative about the internet for young Africans while projecting a better image of young Africans within global media. We seek to achieve this by engaging media professionals and youth through capacity building, advocacy and collaborative networking.

Due to the outbreak of the COVID-19 pandemic, it has become necessary to redesign the format of the programme from a physical workshop for journalists to a hybrid event. We are starting with a virtual pilot that includes a media campaign and webinar from September to December 2020.

This project is supported with funding from the International Alumni Center (iac Berlin) and is implemented by a team of media professionals within the Bosch Alumni Network Media Cluster.